Yo-yo dieting promotes obesity in situations when you decide to go on and off a diet in a repeated circle, rather than focus on a healthy lifestyle.

Ok, so decades ago when obesity was seen as a sign of affluence and preferred in some societies, the word diet was not known.  Some people deliberately overate to get fat. Even some brides were locked in ‘fat rooms’ to make them voluptuous and appealing to their grooms in waiting.

Times have changed. The health implications of oversized bodies are known. The younger generation is becoming ‘slim conscious’, especially the girls, thanks to media and celebrities in the film industry.

Yes, it is good to watch against obesity. However, it would be much better if this young generation would simply jettison the word ‘diet’ from their daily use of words because, in actual fact, yo-yo dieting promotes obesity

For many people, the idea that a diet is something to go on, and then off, is wrong, to begin with. Instead of “diet,” replace with the word “eating plan.” And make up your mind that you will stick with it for life. Unless (overweight) people buy the idea that eating healthily is a lifetime plan, not something you do for eight weeks or six months, they are sure to fail in the attempt to manage their weight.

Even worse, constant dieting, especially with severe calorie restriction, makes it harder to lose weight the next time.  Excess body weight is a problem in some parts of Africa with adults, children, and teens overweight or obese. In spite of this, dieting, particularly in adolescence, can be counterproductive, experts said.  For instance, a survey about 149 adult obese women dieting habits revealed that the higher a woman’s body mass index, or BMI, the more likely she was to have started her first weight-loss diet before age 13.

Other big studies showed that constant yo-yo dieting actually increases the risk of weight gain”, a definite harmful pattern. If weight had been lost and regained three times, the focus should shift from weight loss to how to improve metabolic fitness. This means leading a healthy lifestyle, eating sufficient calories (2000 calories a day) for an adult. However, ideal levels can vary by weight and activity levels.

If you are trying to lose weight through a healthy lifestyle, do it slowly. Losing the weight slowly enables you to keep it off.  Rather than a harsh calorie restriction, cut back by 100 calories a day and see the weight fall possibly a pound a month.

Teenagers, particularly, should not diet. Instead, they should focus on behaviours that will, in fact, result in the achievement of a healthier weight. Behaviours such as exercising, drinking less sugary drinks, drinking more water, eating less fast food, watching less television, and drinking more low-fat or nonfat milk. 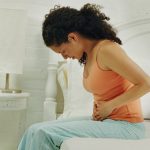 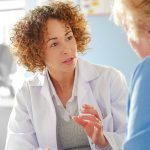 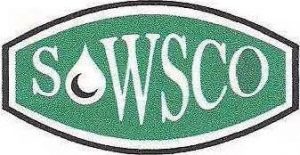 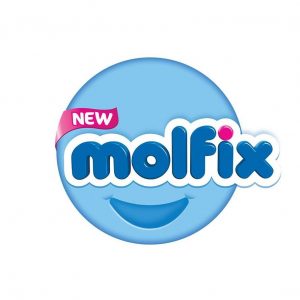