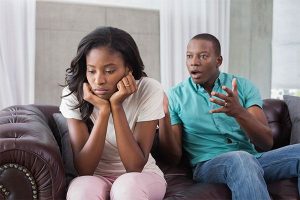 7 shocking realities about marriage detail real-life marriage situations. Surprisingly, sometimes your fairy tale of a happy life together forever ends up feeling more like a horror movie.  You’re the woman who keeps falling down and screaming for her life. In a nutshell, the reality is that marriage is not for the faint of heart. You want to believe your pure love for each other will pull you through. And it does. But it’s not always sweet.

That may sound daunting.  But here’s a clue: Sometimes it’s the least romantic parts of marriage that have the most to teach you about yourself, your partner, and the nature of love.  Relationship experts have proposed 7 shocking realities about marriage that will unlock the surprising treasures and pleasures in your imperfect, non-fairy-like, real-life love.

You’ll Look At The Man Beside You And Think, Is This Forever?

One of the 7 shocking realities about marriage is that when you get married, you believe as long as you choose the right guy, your soul mate to speak, happiness together is guaranteed forever till *death do us part”. Then you wake up one day and realise that no matter how fantastic he is, he doesn’t make you happy every day. In fact, some days you might wonder why you were in such a hurry to get married in the first place. You think to yourself, This is not what I said  “I do” to.

Truthfully, it is. Wake up, lady. You just did not realise it the day you and your man were clinking champagne glasses, feeding each other wedding cake, and dancing to tear-jerking love songs. Back then you had no idea that “for better and for worse” doesn’t kick in only when life hands you a tragedy. Your relationship is most tested on a daily basis when the sameness of day-in/day-out togetherness can sometimes make you want to run for the hills.

That is when the disappointment sneaks in, and maybe even a palpable sense of loneliness and grief. It is not him. It is just you, letting go of that sugarcoated fantasy of marriage that danced in your eyes the day you and your beloved posed in all those soft-focus wedding photos. You are learning that marriage is not a destination; it is a journey filled with equal parts of excitement and challenges.

Waking up from a good dream to face the harsh morning daylight may not seem like a reason to celebrate. But, it is. Because once you let go of all the stories of eternal bliss, you find that the reality of marriage is far richer and more rewarding than you ever could have guessed. Hard, yes. Frustrating, yes. But full of its own powerful, quiet attractions just the same, and that is better than any fairy tale.

You’ll Work Harder Than You Ever Imagined 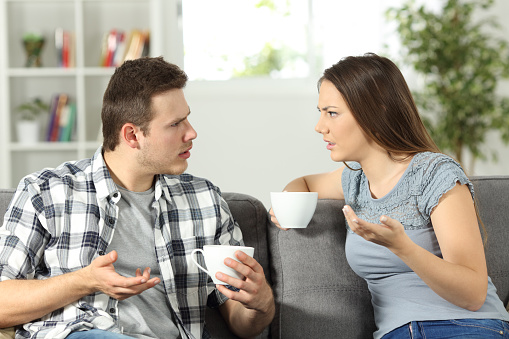 Early on, when people say, “marriage takes work,” your assumption is that “work” means being patient when his snoring keeps you awake at night. In your naiveté, you think that you will struggle to accommodate some annoying habits, like persistent knuckle cracking or flatulence.

If only it were that easy. Human beings, you may have noticed, are not simple creatures. Your man has mysterious depths, and he sees you as pretty complicated too. You have to learn about each other and getting married doesn’t mean the learning ends.  It means you have moved to a higher level of learning. This is because every time you think you have mastered the material, he will change a bit. And so will you. As two people grow and evolve, the real work of marriage is finding a way to relate to and nurture each other in the process.

It’s like losing weight. You want it to be a one-time deal. You lost it, now just live. But then you soon discover it has to be a lifestyle. That is marriage. The effort is a forever thing.  So don’t judge yourself harshly, or him, on those days when you feel like you are harassed.

Another one of the 7 shocking realities about marriage is the myth about the bedtime arguments and the great sex to make up.  If you decide to tell newly married couples to iron out issues before going to bed.  Then you don’t what it’s like inside a bedroom where tears and blame fly.  As one partner talks the other into a stupor until the night breaks into day. In such a scenario, there are three words solution: Sleep on it.

It’s important to calm down and gain focus. You need to just give it a break. I have found that an argument of any quality needs to breathe. A break in the action will help you figure out whether you are annoyed, or hurt.  Or both, and then pinpoint the exact source. Maybe the fight that seemed to erupt, over the unending picking up shirts off the bedroom floor, is about feeling unappreciated.

Or it could be that you are both stressed out at work and just needed to unload on someone. So taking a break will help you see that, and let go. Or maybe you really do have a genuine difference to work out. Without a time-break, sometimes a perfectly good debate can turn into an endless round of trivial to-and-fro. And continuous rehashing of old and irrelevant wrongdoings, as you get more and more wound up.

Even when you do manage to stay focused on a topic, there are some fights that stubbornly refuse to die by bedtime. And if you stifle your real feelings just to meet some arbitrary deadline, your marriage will surely be the worse for it. Therefore, trying to kiss and make up just to keep the peace would soon build up, eat you up inside, and finally explode. So the key is to get hold of yourself and let the emotions settle a bit.  And then state your position. Even if it means reopening the fight the next day.

Not Interested In Sex, Or Sometimes Longer Than You Want 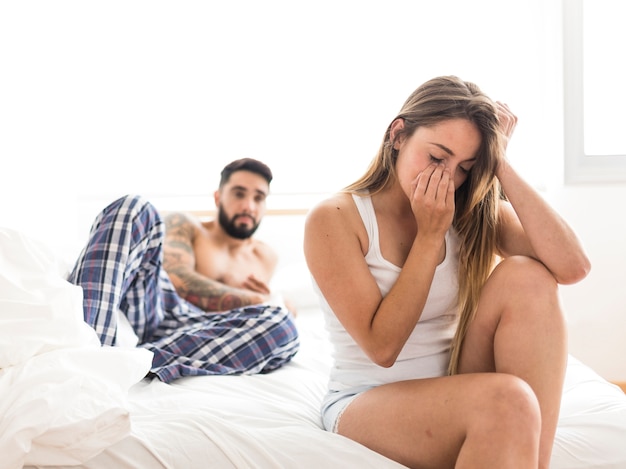 There are times that you just don’t feel like having sex.  Often for reasons that have nothing to do with your husband. That is okay. The fact is that there are also plenty of nights when he’s not in the mood. So maybe a few days go by when you do not have sex. And then a few more.

Sexless periods are a natural part of married life. A dry spell is not a sign that you have lost your sexual desire. Or that you will never have sex again. It just means that maybe this week, sleep is more important than sex.  Don’t pretend about this. Just come out straight and say “I need to sleep for the next two days, sweetheart, please try and understand”.  He says OK and nods.  However, he may still decide to try his luck by kissing your neck and mumbling hoarsely. You responded and say something like “darling, I love you but I really need this sleep. You know how I am if I don’t get this sleep, thanks love”. “Ok, honey”, he grudgingly accepts, and that settles it for that night.

And don’t be sucked in by all the lovey-dovey movies that project that sex is as easy as snapping your fingers.  Frankly, no one is doing it as often as these movies would have you believe. Instead of worrying about how much you think you “should” be having sex.  Keep the focus on figuring out your own rhythm. Sometimes you may think “What’s happened to us? We always used to be in the mood”.   Now, after eight years of marriage, you know better.  Especially, when the two of you are trying to raise a family and work to pay the bills.

The major point to keep in mind is to ensure that even if you are not having sex, you are still touching, kissing, and hugging at every opportunity. The little bit of touch and attention keeps you connected. Even when you are not having great sex.

For the ‘Miss Know It All’, the intention is usually not to be hurtful or brash with her spouse. But then again she may believe that in most areas, at most times, she is right about most things. Surprisingly the more ‘right’ she is, the more discontented they are as a couple. Why? Simply because the husband too may have been under the misguided impression that he is right most of the time.  So they would not give way to each other. That is until they both learn to find new ways to work together as a team.

Whatever your intentions, the effort is exhausting. Changing a full-grown man, disrobing him of decades-old habits, beliefs, and idiosyncrasies,  is sincerely a hard nut to crack. And you will come to understand, sooner than later if you are lucky, that it’s far easier to change the way you respond to him. For instance, going off the handle because your husband is in the habit of leaving the bathroom floor all wet after his shower.  This will only make him resentful as he expects you to clean up after him.  However, you can look at it this way.  Stop the nagging and think about other positive things about him. After all, the wet bathroom floor takes you only a few minutes to mop up. This is a small token to pay for this kind and loving man.

Admitting Your Fears And Anxieties Brings Out The Best In You 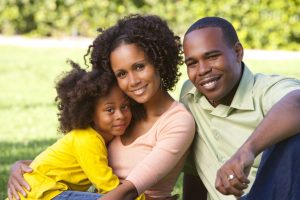 Many of the deepest frustrations in your relationship are an opportunity for you to confront yourself. That can be difficult to accept. After all, it’s much more comforting to keep a record of your husband’s inadequacies. And convince yourself that his inadequacies are the only thing standing between you and a better marriage. If you need to confront your problems. By all means, do so. It may be a bumpy journey of self-searching.  But along the way, it can also be a more fulfilling reward of a committed, long-term relationship. You will learn to love your faults and be merciful to yourself. Just as you are learning to do with him.

7 shocking realities about marriage are not really deplorable after all.  They are the strange beauty of marriage.  Marriage is full of hard times, and tough lessons. that no one can ever prepare you for. But in the end, those are the things that give richness to your life together.  In addition, make your love even deeper and stronger than when the journey began at the altar. When you both said, “I do”. 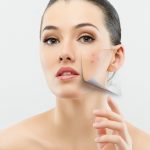 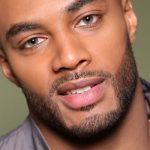